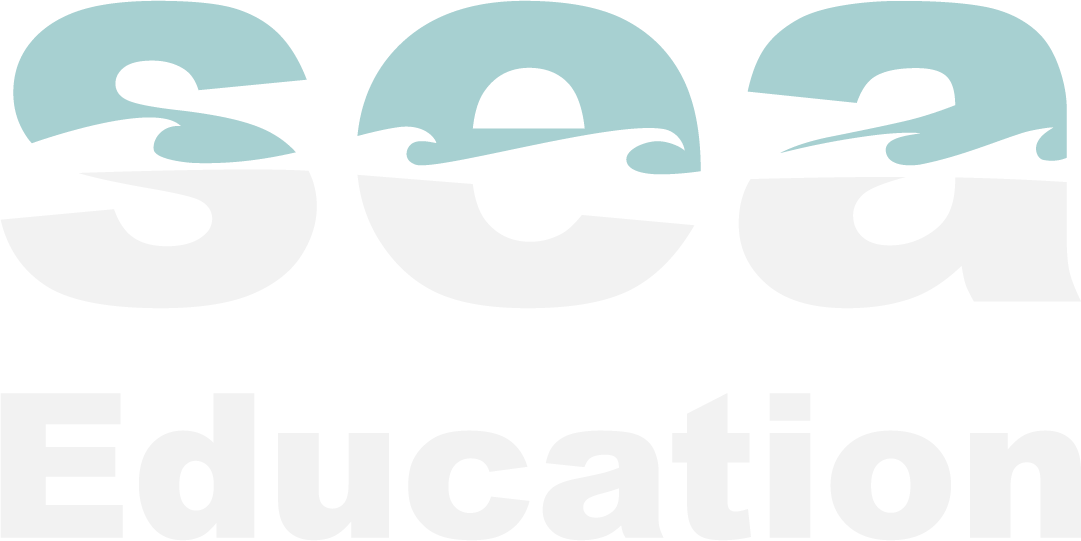 
Delivering the best fish to consumers will always be a priority for the seafood industry and recent research has found a fruit that helps breed Nile Tilapia.

Feeding for fish is one of the no less important phases of aquaculture, this if it is well supplied, with the necessary nutrients and proteins, will make the fish grow bigger, stronger and with better sustenance for human consumption.

Apart from a rigorous diet, adequate fertilization and a good supply of water are the basic and essential care that must be given to the pond for the good breeding of the fish.

As we have seen since elementary school, fish are also classified into omnivores, herbivores and carnivores.

Among the first (which consume all kinds of food) are cachama and yamu.

Herbivores, which feed only on vegetables, we can find species such as the Nile Tilapia, which is a filter of phytoplankton (plant microorganisms). The cachamas consume ripe fruits such as guava, papaya, plantain, banana and mango very well.

And finally, there are the carnivorous fish (which feed on other animals), including trout and catfish.

Recent research has shown that pineapple peel meal can be used to feed Nile Tilapia fingerlings without compromising growth or affecting digestibility parameters.

This theory was practiced by Olaleye Waheed of the University of Agriculture Abeokuta in Nigeria, who conducted a feeding trial to investigate the effect of fermented pineapple husk meal on the growth behaviour and digestibility of Nile Tilapia.

During his research ,Waheed substituted 35% crude corn protein and was replaced by fermented pineapple husk flour at levels of 0, 25, 50 and 75%.

At the end of the experiment, it was observed that the fermented pineapple rind was more suitable as an energy supplement when it was incorporated at a level of 75%. The Weight Gain, Specific Growth Rate (SGR), Feed Conversion Rate (FCR) and Protein Production Value (PPV) were 35.6 g, 2.25% / day, 2.58 and 0.56, respectively. Likewise, the final weight of the fish did not show significant differences in all the diets.

Based on their result, Waheed recommends that an inclusion of 75% pineapple skin in the diet of Tilapia fingerlings is optimal without compromising growth rate or affecting digestibility parameters.

This thesis gains more force since according to Morteza Yousefi, associate professor in the Department of Veterinary Medicine at RUDN University, in Russia, declares that “pineapple peel, which accounts for up to 42% of the weight of each fruit, is rich in fiber, protein, and pectin”.

He also certifies that “pineapple supplements have a positive effect on the growth and immunity of Tilapia. Biologically active components of the plant, such as the bromelain, can play a role. It stimulates the activity of the immune system and promotes the functioning of the intestines”.

“Other substances in pineapple can promote the growth of beneficial bacteria in the fish’s body. But we also showed that the supplement should be included in the diet in small amounts. An excess of plant fiber restricts the growth of fish, and prolonged stimulation of the immune system by supplements leads, on the contrary, to suppression of immune responses", completed.

As well, these two academics assure that a good supplement in the diet of the Nile Tilapia is pineapple. It is worth noting that the research was carried out by Waheed was in 2011 and the study carried out by Yousefi is from 2021.